Edvince is a research company to take advantage of research findings and patent applications, with the goal of developing and commercializing a new method for emergency treatment of stroke. Edvince develops drugs with the potential to minimize damage to the brain caused by stroke and thereby reduce the risk of lifelong disability. Edvince considers drug candidates that work by keeping the blood vessels in the brain open, thereby allowing brain cells to receive oxygen and nutrients in order to prevent widespread and prolonged cell death in the brain.

Lars Edvinsson has devoted more than 40 years to research on the blood vessels in the brain. In more than 950 scientific publications, Lars has described discoveries that, among other things, have led to new drugs to treat migraine headaches. Lars and his team work both at Lund University and Glostrup Research Park and their discoveries about how cerebral blood vessels react in patients suffering from stroke serve as the foundation of Edvince’s business concept and development projects concerning emergency treatment of stroke-related brain damage. Lars Edvinsson founded Edvince in 2003 under the name Pronas Pharma and served as chairman of the Company until May 2016. Lars Edvinsson is a physician at the Department of Emergency and Internal Medicine, Skåne University Hospital and professor of Internal medicine at Lund University. In 2008 Lars was also appointed professor at the University of Copenhagen in Denmark, where he is the founder and director of Glostrup Research Park. Lars has co-authored over 950 scientific publications and has served since 1985 as the head of the Division of Experimental Vascular Research, Lund University, Sweden, at the Biomedical Center in Lund. Lars Edvinsson is a member of Lund’s regional ethical review board for medical research. He is chairman of the Swedish Migraine Society and a board member of the European Headache Foundation. In 2017 Lars will take over the role of President-elect of the International Headache Society. In 2012 he was the recipient of the Lifetime Achievement Award from the American Headache Society and he was also awarded an honorary doctorate degree by the University of Szeged in Hungary. 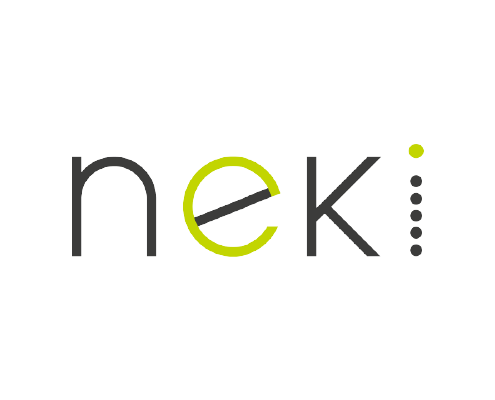 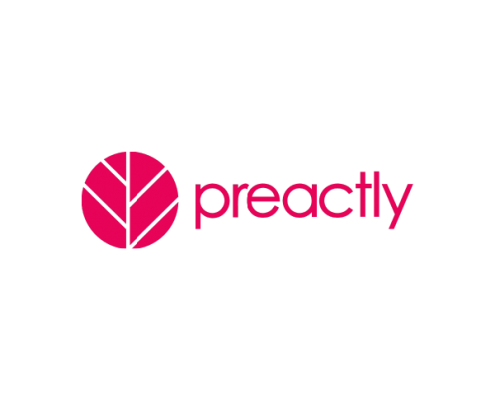 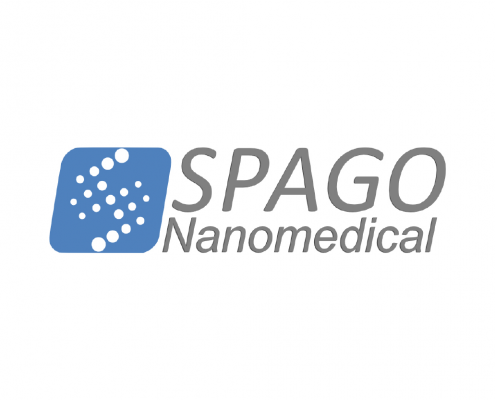 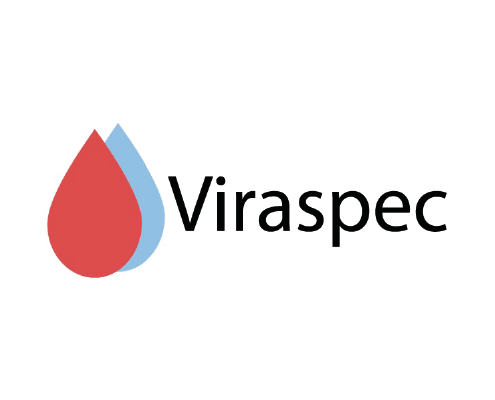